73 (US/CAN)
67 (International)
2017 Series refers to the third range of vehicles released in blind bags throughout 2017. In this series, the vehicles no longer have weights inside them.

The Classics theme refers to the characters in their normal liveries.

The Night Time theme features characters with designs inspired by the night.

The Tootsie theme features engines in the colors of Tootsie Roll Industries candy wrappers. They are only released in the US and Canada. 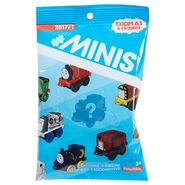 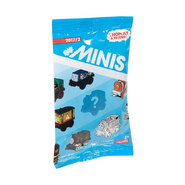 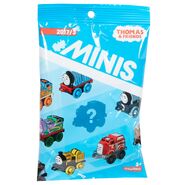 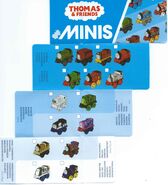 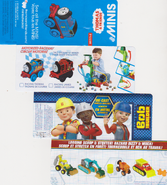 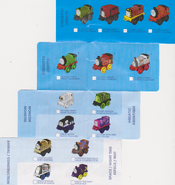 2017 Series 2 US Collectors Checklist back

2017 Series 3/4 US Collectors Checklist back 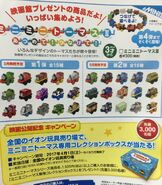 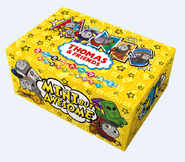